Ronnie O'Sullivan: I need to be like Novak Djokovic to win another world title

Five-time world champion Ronnie O'Sullivan has said that he needs to be more like Novak Djokovic if he is going to win a sixth title.
video.eurosport.com 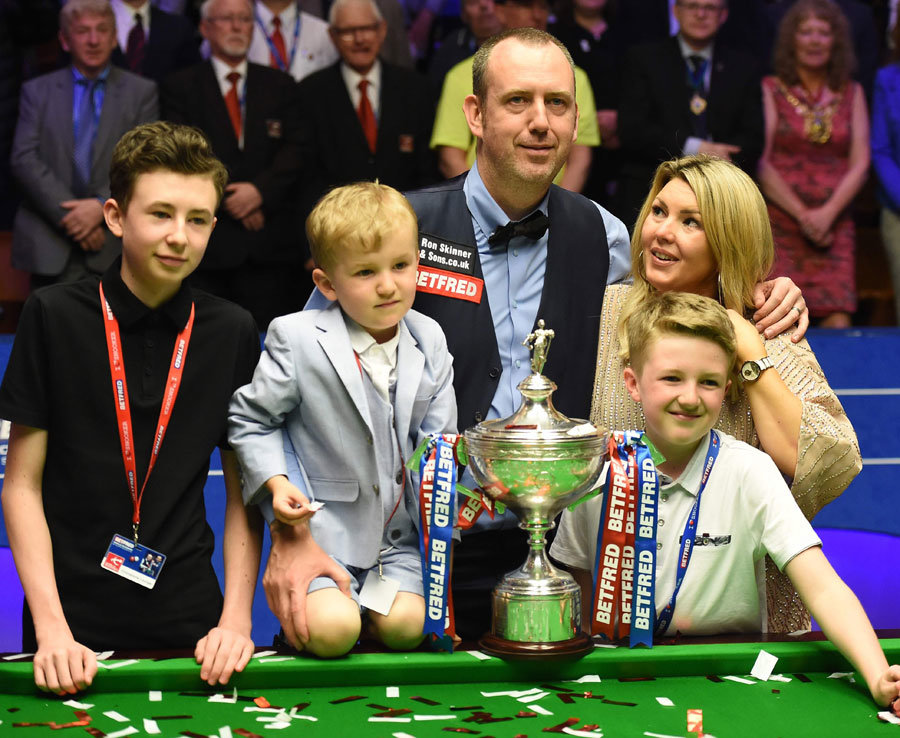 The world champ took his third title at the Crucible after defeating long-term rival John Higgins.Ever the joker, Williams delivered on his promise of strippin

Stephen Hendry returns to competitive action after a nine-year absence against close friend Matthew Selt. The pair meet in the first round of the Gibraltar Open LIVE on Eurosport at 7pm on Tuesday as seven-times world champion Hendry attempts to recapture former glories. For Selt, the friends reunited clash represents the biggest match of his career.​