Baumgeist is creating pictures of a wide landscape in a cold night your mind. The firmament is sprinkled with glittering stars and the moon is telling its very own story. A crackling fireplace is producing a welfare warmth and a feeling of deep peace and complete satisfaction. 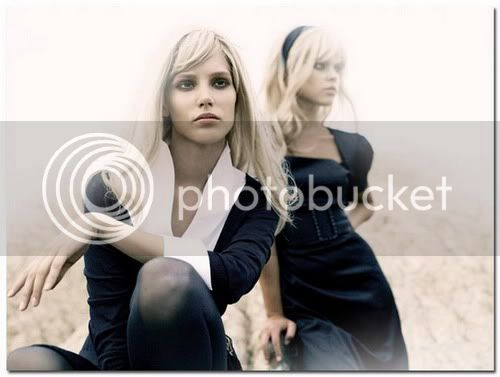 Release Info:
Soundmute recordings proudly presents a specialised emotional downtempo ep that can move "body & soul" from Nick Miamis aka Side Liner,a teaser ep that introduces his new forthcoming album "Crying Cities" from Cosmicleaf in early 2009.
In that purpose was born 2 top-notch collaborations with Kanc Cover (also known from his participation in Goasia/Opsy) and with Sunhize (2008 winner of Yves Larock & Amstel Pulse remix contest).
Nick Miamis aka Side Liner is also known from his activities as label manager of Unicorn Music/Cosmicleaf Records and as co-manager of CUT Music label group,he release music since 1998 and his discography includes over than 130 released tracks in 48 cd releases and 3 digital one.Under Side Liner project has released 4 albums so far.
Side Liner's music creations are inspired from life concerns and facts, translating life and dreams in sounds, producing music in purpose for a purpose.
Relax, press play and thik:
"...There are lot of "FOOTPRINTS" to follow in life...but only "ONE WAY TO PARADISE"!
Drop your life's dice and don't give up the sinking ship like mice.
Before do your move think twice, open your "FOLDER OF FEELINGS" and let them rise..."
Side Liner

A2. Side Liner vs Sunhize - Folder Of Feelings
Written & Produced by Nick Miamis/Mike Petropoulos
Mixed by Sunhize
Mastered by Side Liner @ Neverfound Studios / Greece

B1. Side Liner - One Way To Paradise
Written & Produced by Nick Miamis
Mixed & Mastered by Side Liner @ Neverfound Studios / Greece